Several decades ago, what started out as a simple one day bikini festival contest in honor of the recently introduced swimwear, turned out to be one of the most prestigious beauty pageants in history. This event became one of the four global beauty contests wherein participating countries across the globe vie for the most coveted Miss World crown and become the “Ambassador of Goodwill”.

Miss World is an annual event held in different countries each year and the event itself lasts for a month. It is a pageant for women – truly beautiful, talented, and intelligent women – who will represent one’s country. Several criteria are involved in choosing the winner. Due to opposition and conservative culture of participating countries, the first Miss World Pageant event in 1951 was the first and the last event which crowned the winner in a bikini. The winners from then on have worn much more conservative costumes. 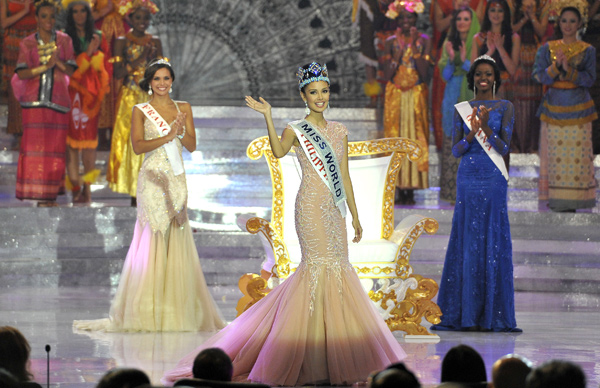 Philippines has been participating in the pageant ever since and never won the title Miss World. The year 2013 is very historical and memorable for the country because the beautiful Pinay – Miss Megan Young was crowned Miss World 2013. This is the first time for the country to win the crown and the kabayans are very proud of the filipina beauty who returned triumphant from the pageant and brought glory to the country which served as an inspiration to the filipinos worldwide. Having won the coveted crown has lifted the hearts and spirits of Filipinos around the globe and brought much joy to everyone, and of course, winning the title itself brought pride and honor to the Filipino nation. 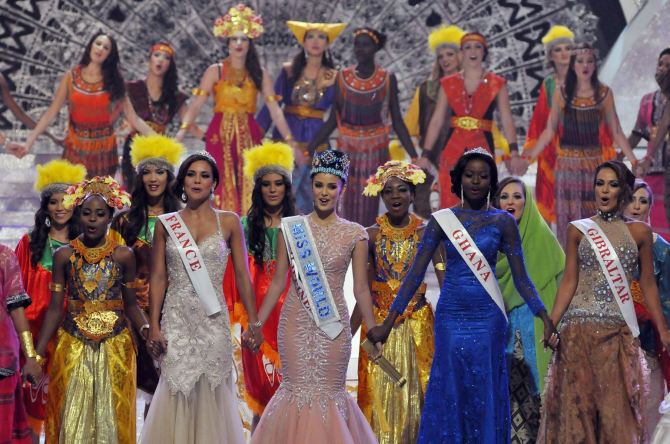 The Miss World 2013 event was held in Indonesia, a very beautiful country and good tourist destination in Asia. Amid the chaos and political controversies surrounding the Philippines during that time, as well as protests and oppositions trying to stop the pageant, the Miss World competition was very successful and was watched by millions of people around the world, particularly, by every OFWS who voted and supported Ms. Young throughout the competition. 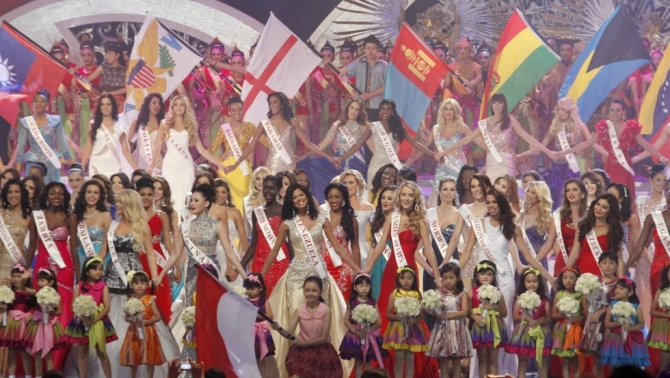